2015 Director Compensation: Pay is Up and Limits are More Common

Each year CAP analyzes non-employee director compensation programs among the 100 largest companies. We believe these companies provide insight into where the market will be going in terms of practices. Below is a summary of trends – for pay levels and pay practices – based on 2016 proxy filings.

Board Compensation. pay levels went up 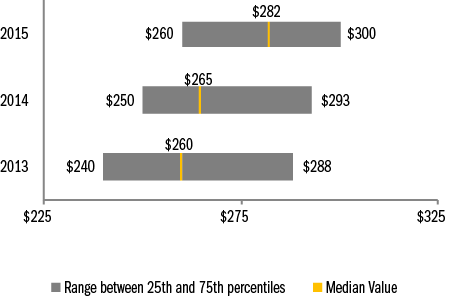 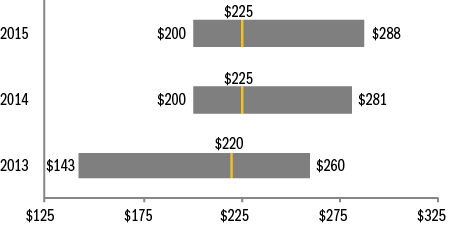 2 Excludes controlled companies. Also excludes instances where Lead Director role is assumed by Chair of Nominating and Governance Committee, who receives compensation for the role.